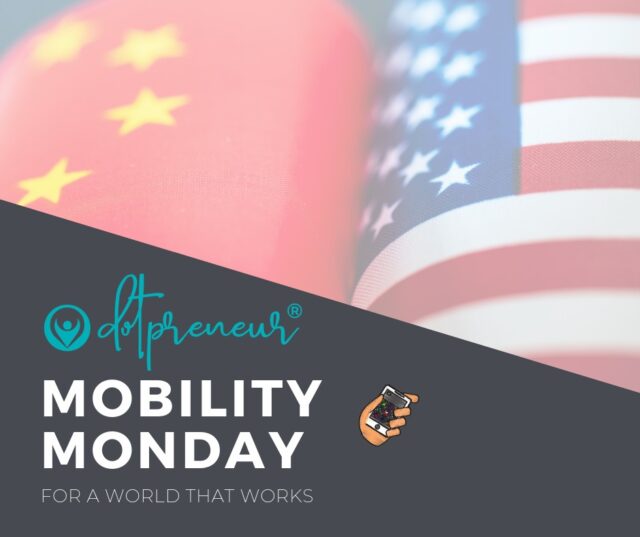 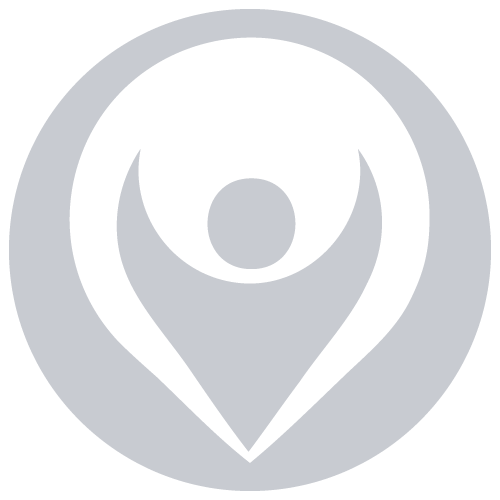 Have you ever wondered what the “G” means in 5G?

Only this morning I learned it means “generation”; hence we refer to the evolution of the first through fifth generations of mobile wireless, or more broadly, communications infrastructures.

Of course, now the vocabulary seems obvious. But in truth, some of my high-end clients and I have discussed the tug-of-war competition between the US and China to reach and open that 5G gate first, and I’m pretty sure that, all this time, not a single one of us knew that G stands for generations. That’s what happens sometimes when non-technical experts chat together.

But in any case, while “[a] global vision for 5G has been agreed at International Telecommunication Union (ITU) level,” according to the European Commission, there is no consensus yet on the 5G business model (i.e., there is no standard yet) amongst the countries driving these technologies, which puts those of us in the lower echelons of knowledge in a mostly wait-n-watch history-in-the-making mode. It’s exciting.

What we do know is that, at least since 2015, the European Union has signed joint declarations to develop 5G with China, and Japan, and has additional agreements of varying natures signed with Brazil, Taiwan, Korea, and India.

In terms of tangible, visible action, it seems Spain is one of the first European countries to make a solid agreement with a Chinese company(Huawei) to “have this ultra-fast mobile network” according to both Xinhuanet.com and China Daily published last 16 June.

Who led 1G and 2G charge? That is, which countries and companies had a competitive advantage during the first and second generations of Mobile Wireless?

It was Europe, with companies like Ericsson and Nokia.

Then it was Japan that moved ahead in 2001, quietly launching “the world’s first fully commercial third-generation (3G) mobile service in Tokyo….”

And then mobile wireless leadership gave way to the United States’ persistence, whose technology meanwhile had lagged behind. But their persistent, albeit late, push with 3G did lay the foundation that gave them the first-mover advantage in all things 4G.

And because the United States was first to market in 4G they were able to dictate the building of the “global ecosystem of network providers, device manufacturers, and app developers that shaped the future of 4G and the experience of all other countries implementing it.”

And so now, basically, we’re waiting to see who is going to build the same for and around 5G? Will it be China or will it be the United States?

According to an April 2019 report by the Defense Innovation Board, it won’t be the United States.

The Defense Innovation Board reports that in fact, it is China that is on track to, “[lay] down fiber optic cables in its own territory and plans to do the same for the countries participating in its Belt and Road initiative, in addition to building 5G networks throughout Europe.”

It goes on to explain the wide impact of the future 5G product market as follows:

“The leader of 5G stands to gain hundreds of billions of dollars in revenue over the next decade, with widespread job creation across the wireless technology sector. 5G has the potential to revolutionize other industries as well, as technologies like autonomous vehicles will gain huge benefits from the faster, larger data transfer. 5G will also enhance the Internet of Things (IoT) by increasing the amount and speed of data flowing between multiple devices and may even replace the fiber-optic backbone relied upon by so many households.

The country that owns 5G will own many of these innovations and set the standards for the rest of the world.”

Just as happens with all product and service providers who reach the market first, China’s advantage may mean that their sub-6 spectrum will shape the entire future 5G product market.

So this is why I wonder aloud, who will open the 5G gate first? And when?

What do You think? 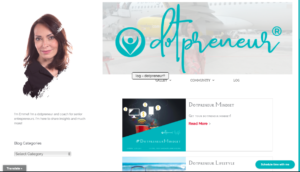 This month I’m reading & blogging about: 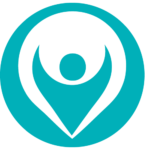 Amazon Assoiates affiliate link. Please support our efforts with a click and buy. All profits earned are re-invested into this social enterprise.

Please log in again. The login page will open in a new tab. After logging in you can close it and return to this page.